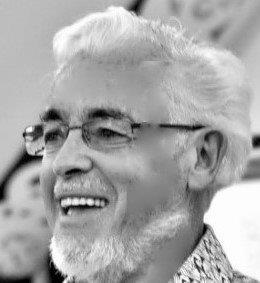 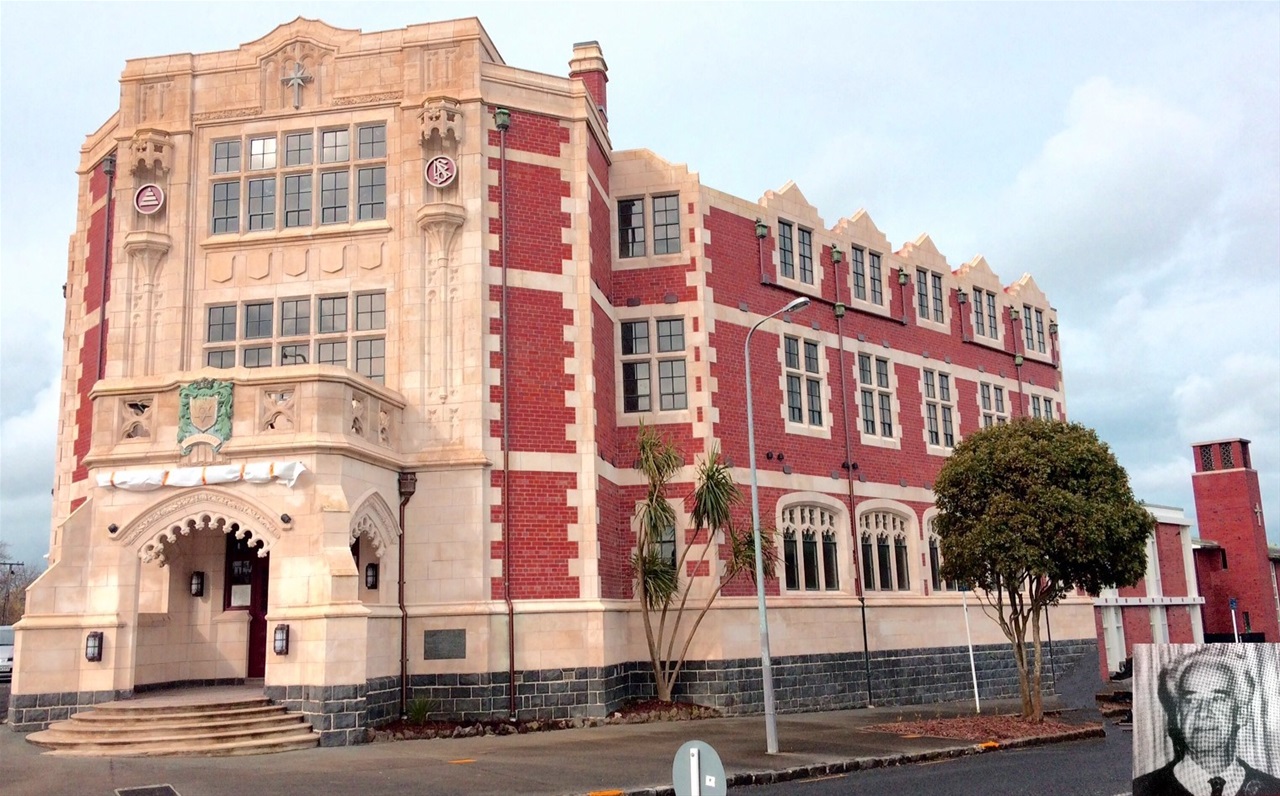 For contemplation and debate

The Rev Dr D O Williams, MA., Litt.D., OBE, introduced the ideas of Chicago psychologist Dr Carl Rogers into New Zealand after being awarded a Fullbright Scholarship to train with Rogers at the University of Chicago in 1953.

(I was a divinity student at Trinity College from 1962 to1965. We were among the first group of people to be trained in 'counselling' in Aotearoa. Dr Williams pioneered what became the counselling profession in New Zealand.)

Rogers' ideas formed the basis of his 'Client Centred Therapy' which was the foundation for training at least two decades of the first voluntary and professional counsellors in New Zealand. After that piioneer period many other formulas for 'counselling' became popular adding different perspectives for establishing relationships between 'counsellor' and 'client'.

David Williams was a Methodist theologian who believed the relationships clergy established with their parishioners were the key to developing a 'creative Christian life'. Preaching from the pulpit was 'teaching' which did not attend to individual need.

Williams linked 'Client Centred Therapy' principles to his understanding of the history of human development as portrayed in biblical narratives. It was a psychologically based template born out of his research for a Doctor of Literature studying significant pioneers such as Freud and Jung.

I took extensive notes during his lectures and have recently re - discovered them when contemplating where we are in the world today, where the 'helping' professions have landed and when addressing some of my own uncertainties and ideas for change.

"Meaning is mysterious. Meaning is something we ascribe to existence and it is part of the deal that this is so.'

'The invisible world is where hope, creativity and intentionality are to be discovered. The world has its origin in invisible realities and it is the unseen things that are important to contemplate.'

'It is not helpful to approach people with personality theories in mind until we recognise that human beings are constantly developing.'

'We grow by addition, not be deletion.'

'The teaching of people when they seek help should enable them to observe and manage their own emotions, not by following the dictums of analysis but by establishing their own insights.'

' Spirit represents inentionality' (this came during a debate regarding the  notion there is a 'holy spirit'.)

'The stereotyped patterns of logic are dead in contrast to the flexibility of an individual's association patterns.'

'Perception and insight are the outcomes of the ability to notice what links our associative thoughts and feelings rather than an examination of the associations themselves.' 'Association patterns are the most individual elements in the world'.

'The creative moment arises when two (or more) unresolved feelings, thoughts or ideas present side by side, together, in the mind, at the same moment. Nothing is to be gained by therapists searching for this moment or encouraging clients to work towards it.'

"Human beings tend to think in either/or terms. They consider one aspect and then the other. The creative moment comes when consideration is given to what lies 'between' each emotion, thought and action'.

'Every part of the person is at the service of the creative moment. It is necessary to bring things together rather than separate them out. Logic will unfold itself out of association. The creative act covers form as well as content. 'Nothing from the past is rejected, every element is woven into intentional movement towards new life.'

'The biblical narrative mirrors the stages of human development. The New Testament stories highlight the struggle to be adult. Old Testament stories take us back to concepts such as justice, reward and punishment. The world is not yet functioning overall at the adult stage because we do not yet know how to love unconditionally in every complex circumstance.'

Williams' words near the end of his life in 1986 are strangely timeless:

'Love cannot be silent while the earth is ransacked by greed, children are abused, women are assaulted and the weak driven to the wall. We need to be gentle in that we may not use our apologia to force people into accepting statements that are not necessarily relevant to themselves. Its relevance to themselves is their own discovery.'

The selected statements from D. O. Williams were taken from a paper written by Roy. It was published in the Journal of the Wesley Historical Society (NZ), February 2022, titled; 'Human creativity is dependent on the integrated activity of each person'.

*The paper can be e mailed to enquirers.